The Friends of Geilston (FoG) came into existence because the National Trust for Scotland (NTS) took the decision in 2016 to review its ownership of Geilston House and Gardens.

In 1989, Miss Hendry gifted Geilston House, Gardens and Estate together with a fund of £900,000 for its maintenance, to the NTS. The property was gifted as alienable, meaning that it could be sold, and although the original NTS plan had been to sell it, after a visit by the NTS trustees in 1998, when they took full ownership, they were so enchanted by the garden that it was decided to open the garden to the public and the endowment was placed in the ‘maintenance of Geilston Garden’ fund and the interest used to run the garden. This would have pleased Miss Hendry as it was always her intention that the NTS would maintain the garden and keep it open so that visitors would continue to enjoy its beauty and tranquility.

The original sum (£900,000) was invested and in 2016, was worth £2.5 million. The decision was then taken to close the “maintenance of Geilston Garden” fund and transfer the money (£2.5 million) into the “General Income Fund”. This meant the endowment could be spent on any property and the interest could no longer be used specifically to maintain Geilston Gardens. The cost of running the gardens (£85,000 per annum) was declared unacceptable and the NTS began to look for alternative options for the garden, including the possibility of sale to a private owner.

When it became apparent that Geilston Gardens might close, volunteers who had helped to run the garden, set up “The Friends of Geilston,” and launched an appeal to keep the garden open. Numbers grew quickly and FoG soon had over 500 signed up members whose aim was; to promote, protect and preserve Geilston Gardens, House and Estate for future generations.

On realising the strength of feeling, the NTS executive agreed to set up a working group which would include the Friends of Geilston. They would commission and pay for an economic assessment which would advise on the options available to the NTS. They also agreed to keep the garden open and use the interest from Miss Hendry’s endowment until a decision was reached about the garden’s future by the NTS Trustees and executive

The possibility of closure and sale remains. The Friends of Geilston are committed to campaigning for the gardens continued ownership by the NTS and that it remains accessible to NTS members and the wider public. We are also committed to ongoing support of the garden into the future and look forward to the day when our energy and resources can be used to ‘Grow Geilston Gardens’ rather than fight against their closure. 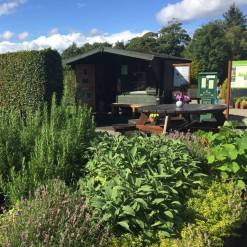 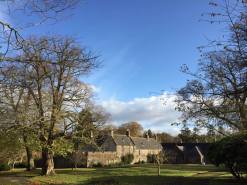 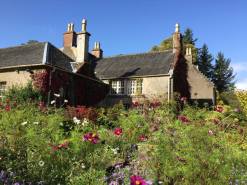 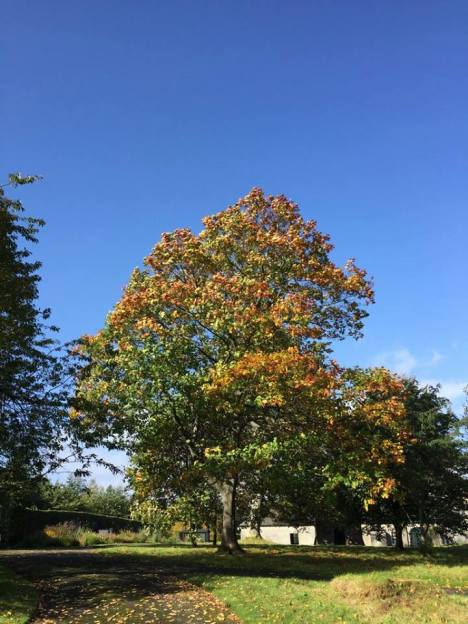 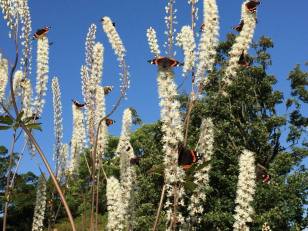 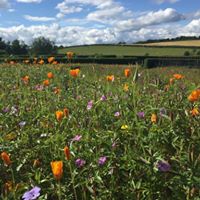 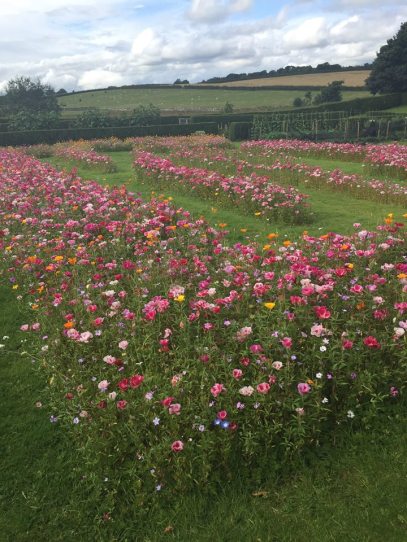